Dysport® is a neuromodulator that relaxes specific, wrinkle-causing facial muscles to reduce the appearance of dynamic wrinkles. It can provide a very natural looking and dramatic improvement in your appearance. There is no down time with this treatment, and you can return to your regular daily activities almost immediately. Dynamic wrinkles include those lines across the forehead (horizontal rhytids), around the eyes (crow’s feet), and between the eyebrows (glabella). With Dysport you get rapid results (full effect in 3-4 days) with no downtime.*

Call Now: 561.375.5616 or fill out our request a free consultation form to Book Your Free Consultation!

+ Get Free Gift Valued at up to $59 for Joining New Radiance Rewards!

Valid for New Customer Only

Treat fine lines, wrinkles and other signs of aging!* 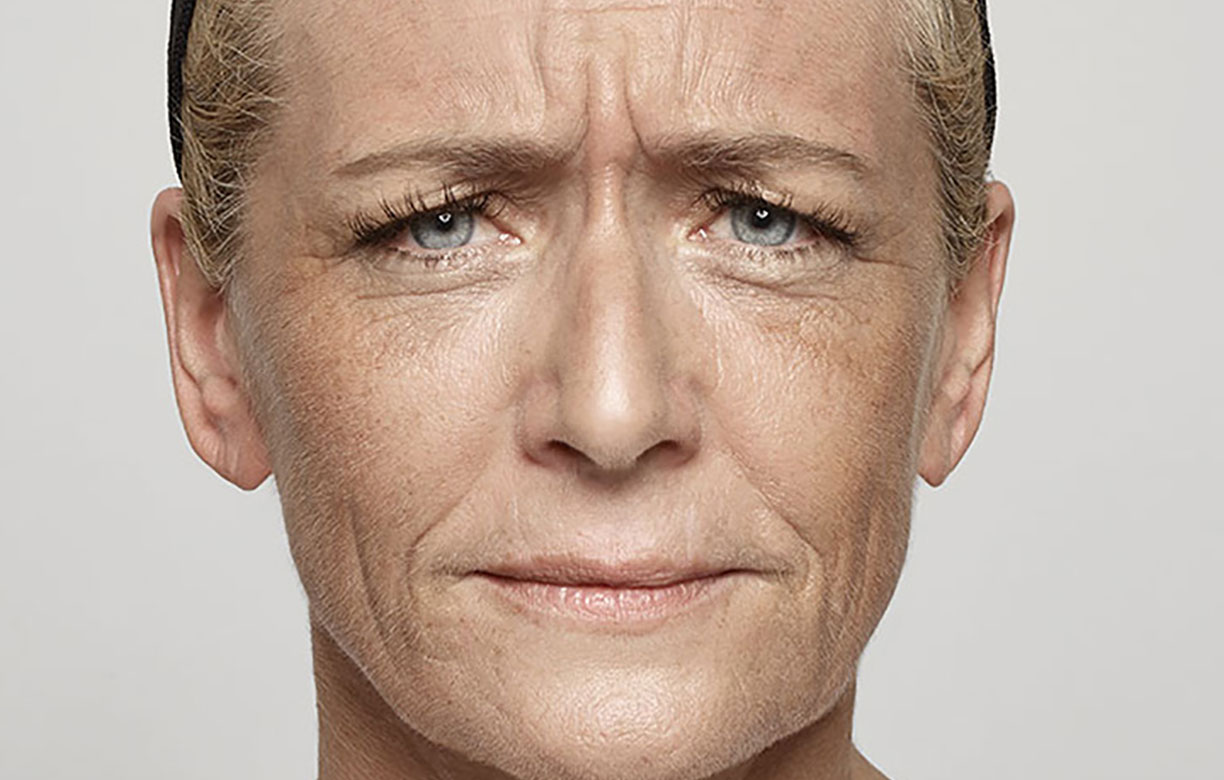 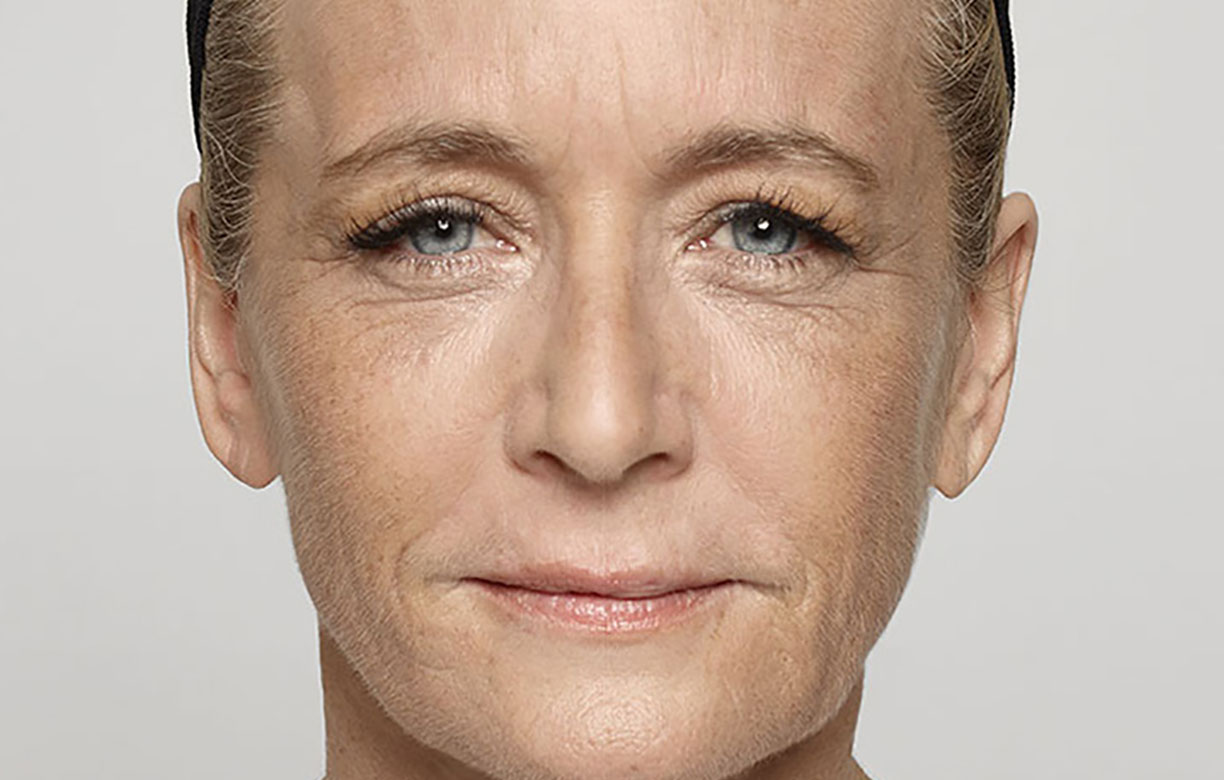 Read Customer Reviews for All Locations 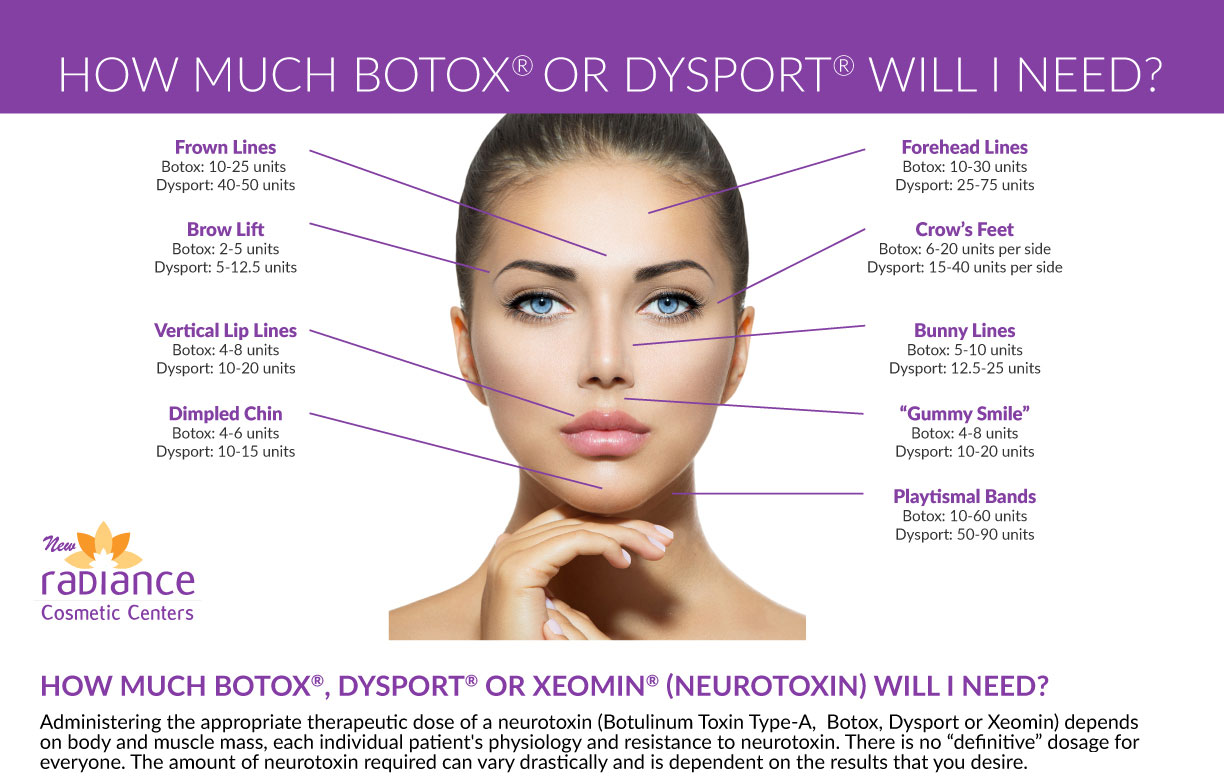 The lines and wrinkles that contribute to an older appearance are the result of often-repeated facial movements. Smiling, squinting, and furrowing the brow dozens of times a day over the course of a lifetime etches wrinkles into the skin. With age, the body’s production of collagen and elastin declines — the skin becomes less elastic and less able to return to normal after being stretched by muscle contractions. Neuromodulators solve this problem by limiting the impact of the repetitions that cause the signs of aging.

What is Dysport? How Does It Work?

Dysport is a popular injectable neuromodulator. Neuromodulators are derived from botulinum toxin type A, a protein and neurotoxin. When injected, it works beneath the surface of your skin and temporarily limits contractions in the muscles used to make wrinkle-causing facial expressions.

What’s the Difference Between Botox and Dysport?

Dysport is a neuromodulator that is an alternative to Botox®. Typically, both are widely used to treat the same cosmetic conditions. They have the same active ingredient, working mechanism and safety profiles. Dysport is reconstituted at a different concentration than Botox. Because of the difference in concentration, more units are typically used to achieve the same effect in patients. The cost per unit is lower. In some cases, Dysport may be less costly to achieve similar results.

Dysport is the newer name in wrinkle reduction but just because it’s more recent doesn’t mean it’s not a proven treatment. It has been around for more than two decades and is one of the most popular beauty medical treatments in Europe.

What Are the Benefits?

What are the Side Effects?

Potential side effects of are similar to those associated with Botox treatment. They include local numbness, swelling, bruising or a burning sensation during injection. These side effects can be mitigated by placing ice on the injection site before and after the procedure.

Individual results vary. Patient pictures showing before and after results are actual patients. Patient testimonials are based on personal experience and are the opinion of individual patients. Any claims made on this website are intended to provide information about procedures provided here. Realistic individual results will be discussed with you based on your information with an free consult with a doctor or healthcare professional. At New Radiance we pride ourselves on realistically representing our services. We have Top doctors including Dr. Douglas Dedo and a renowned Liposuction expert Dr. Neil C. Goodman, who has performed over 6,000 procedures. Please note that even though you receive the best care and we have the latest procedures including CoolSculpting, your results may vary. Your own experience may not match the Before & After pictures and each individual's results will vary. The information provided is NOT intended as medical advice and is for your general knowledge only.